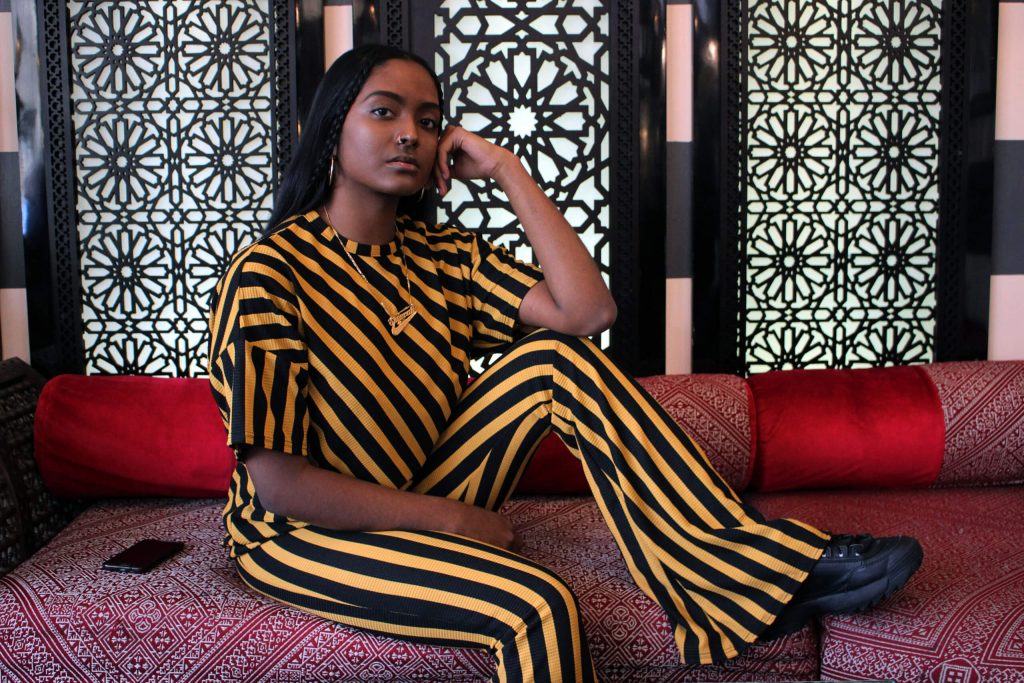 My grandfather was a Tamil civil rights activist who was murdered by the government. He died fighting for what he believed in and for those who were underprivileged. I’m the next generation and I need to show his death was not in vain I do this by using the privileges, talents and voice that I have to talk against systems of oppression especially towards women of colour.