There have been Asians in Britain for hundreds of years, a result of the British Empire. But it was after the Second World War, especially during the 1950s and 60s when there were labour shortages, that increasing numbers of people were arriving to Britain from the Indian subcontinent and other parts of the Commonwealth.

Many of the people arriving had not expected to remain for long. But in time, through the growing numbers of Asian youth entering schools, colleges, universities and work, it became clear these people were here to stay.

Asian Youth have played a huge role in shaping the social, cultural and political life of Birmingham and wider Britain. Asian Youth Culture explores the heritage and history of lives and contributions young Asian people in three distinct periods:

This was the period in which people from the Indian subcontinent – the Asians – started to arrive in large numbers. Many were young.

In Britain, there were already important cultural and political debates about what this meant for Britain.

But what was it like to be amongst the Asian youth living in Birmingham during the 1950s and 60s? 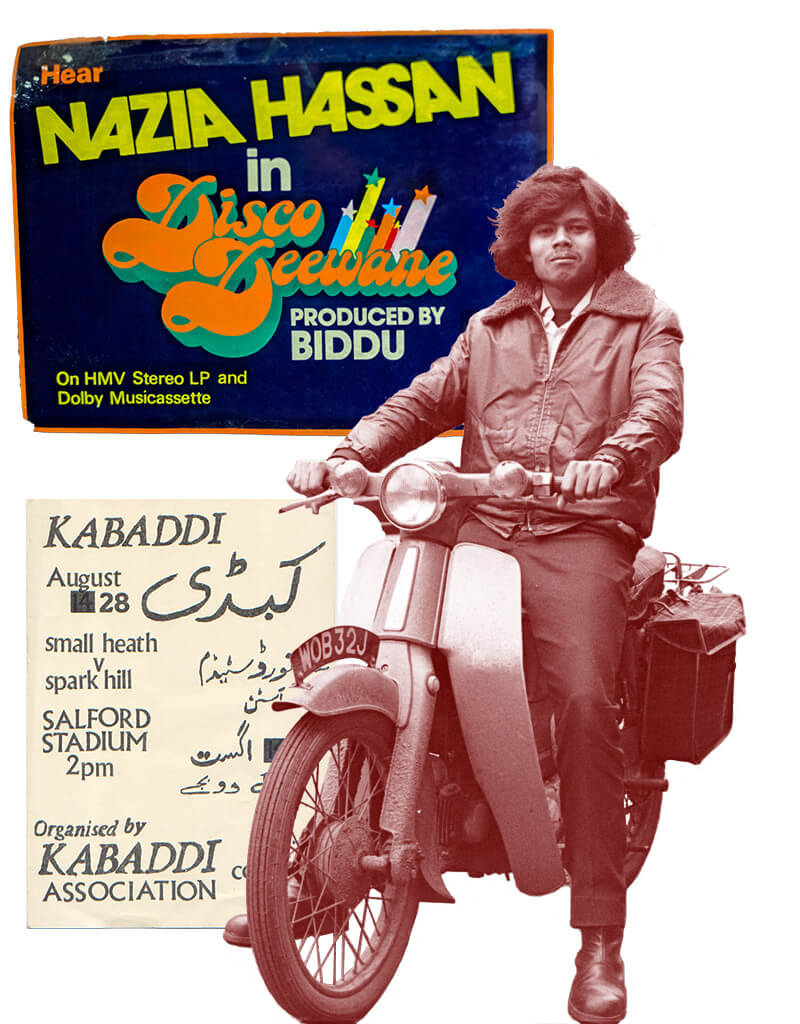 Asian Youth Culture explores the most powerful memories of this period: What were the common experiences for Asian youth in those days? Did Asian youth all have the same experiences?
View oral histories 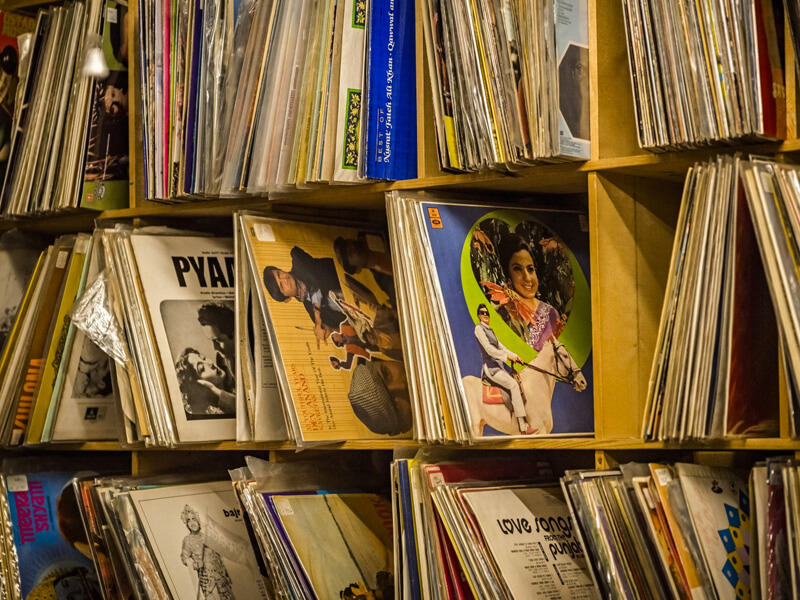 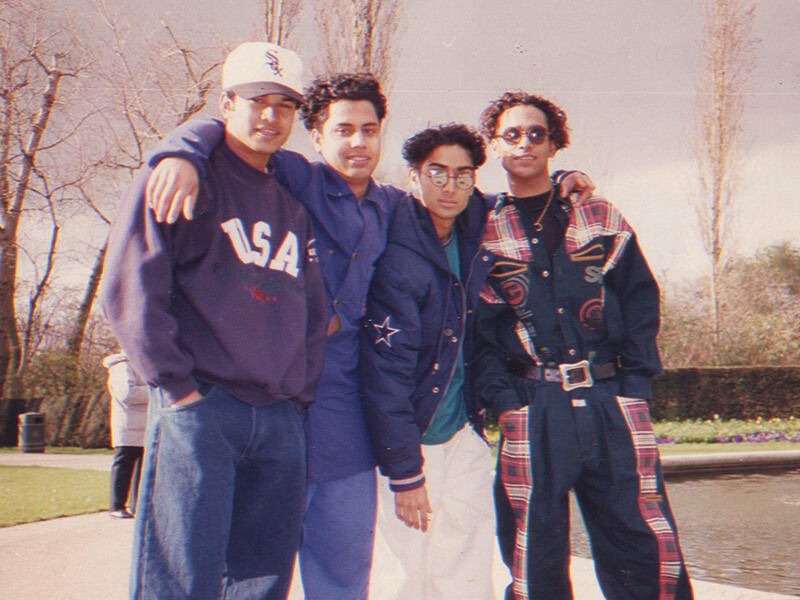 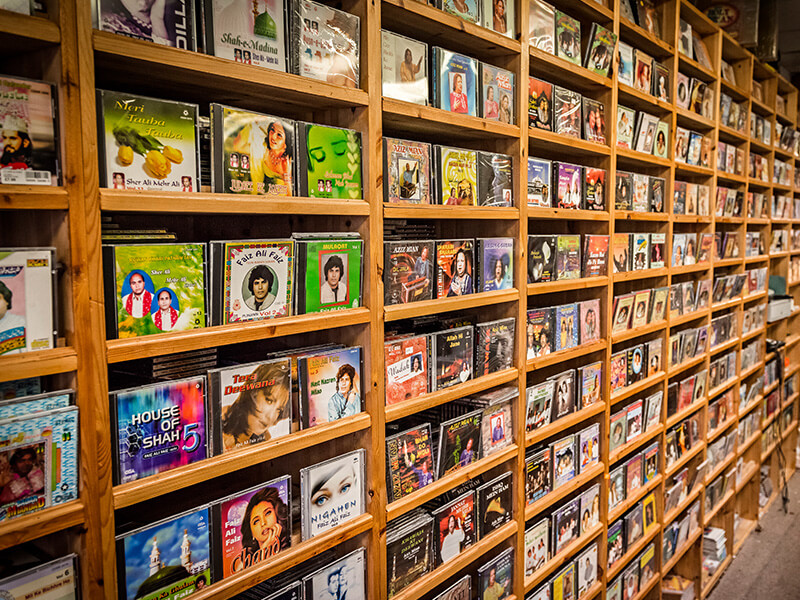 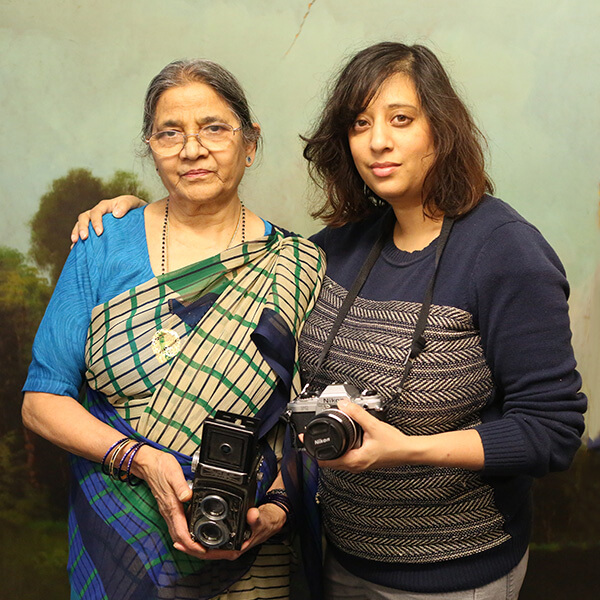 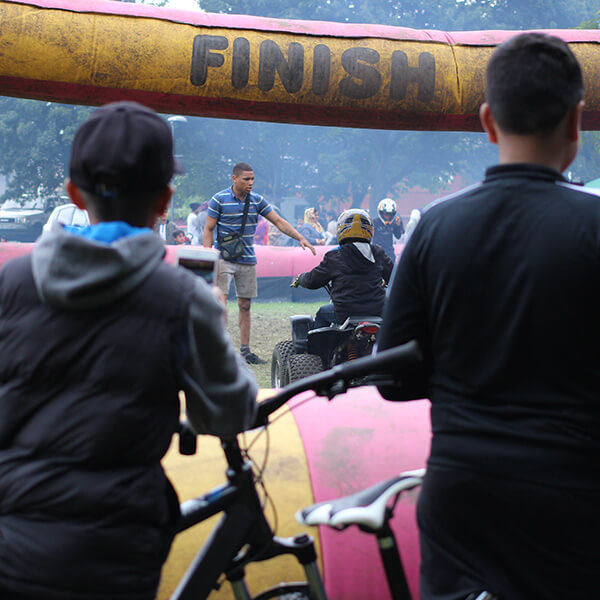 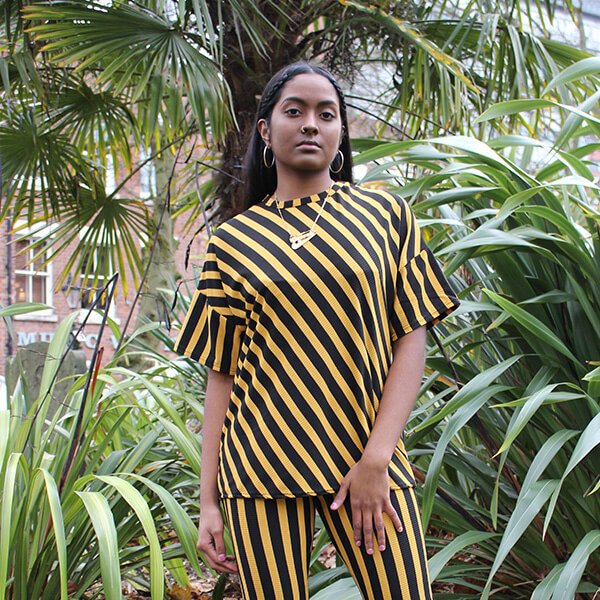 By this time, Asian people have firmly settled in Britain. Britain is home. But how has that come to be expressed in the lives of Asian youth? Are there any differences in how Asian Youth live their lives now to previous times? How is it different for Asian youth today than before, whether in education, work, cultural life or technologically? And what might be the common threads?
View oral histories

The second was at Birmingham Museum and Art Gallery, from 3rd May to 29th July.
View exhibition gallery

The project also hosted an event in collaboration with Flatpack Film Festival and The Electric Cinema Birmingham.

On 2nd July 2018 AYC held a screening of Asian Teenagers and Here to Stay, followed by a discussion with Nihal Arthanyake and Ranjit Sondhi.
View event gallery