I used to love football, I used to play a lot of football. One day my dad just sat me down, “look, where’s your life going like? Your sixteen, you haven’t got a clue. I go, “look man, I don’t know. I wanna be a footballer or I want to be an MMA fighter, after seeing Brock Lesnar. My dad says, you gotta pick one, you can’t do both. 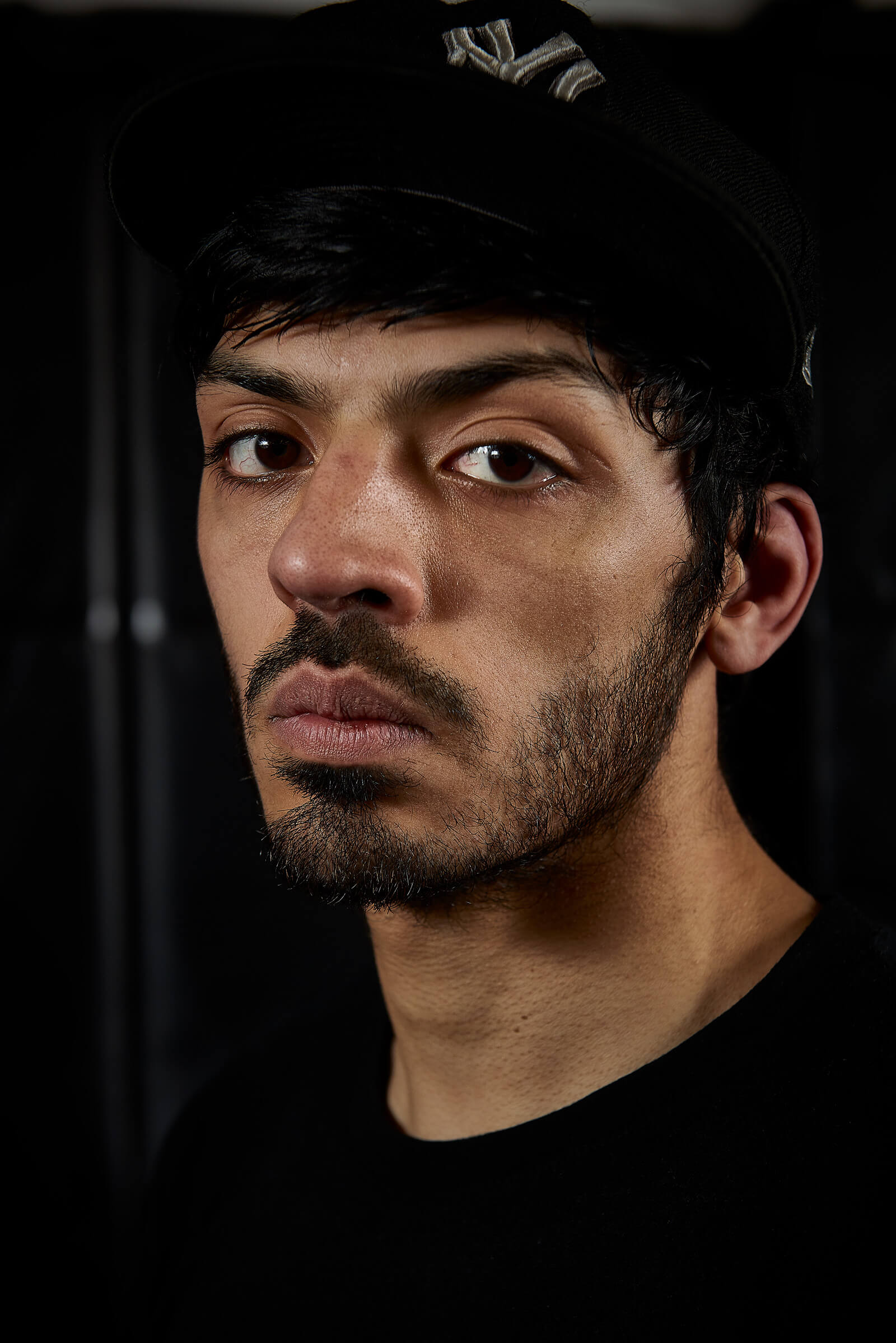 We all watched WWE when we were growing up. And I think I seen Brock Lesnar fighting in MMA. And I thought, oh shit, Brock Lesnar’s going to kill everyone. Look at the size of him. He’s a WWE superstar. He’s massive. He’s going to fight MMA, what’s MMA, you know, that kind of thing?! And I watched it, and I think, yeah, he won that fight. I was like, bloody hell, fair play like. Brock Lesnar’s killing it. And then like, I was like I wanna do this. And I knew like cos my grandad had wrestled back in India and that, and he was a really good wrestler. I don’t how old he is but it’s been like eighty years since he wrestled. If you go back there now to any of these nearby villages, guys who haven’t even seen him before will come out of their houses and be like, “I’ve heard about you. My grandad used to tell me about you wrestling”. Cos my grandad was a wicked wrestler back in his day, really top level. My dad was a Thai boxer. My dad was an amateur Thai boxer. He wanted to go all the way with it but he couldn’t because of various circumstances, I was born or whatever. Don’t get me wrong, Dad doesn’t help me or support me with this. But there’s a little bit more understanding than an average Asian household. 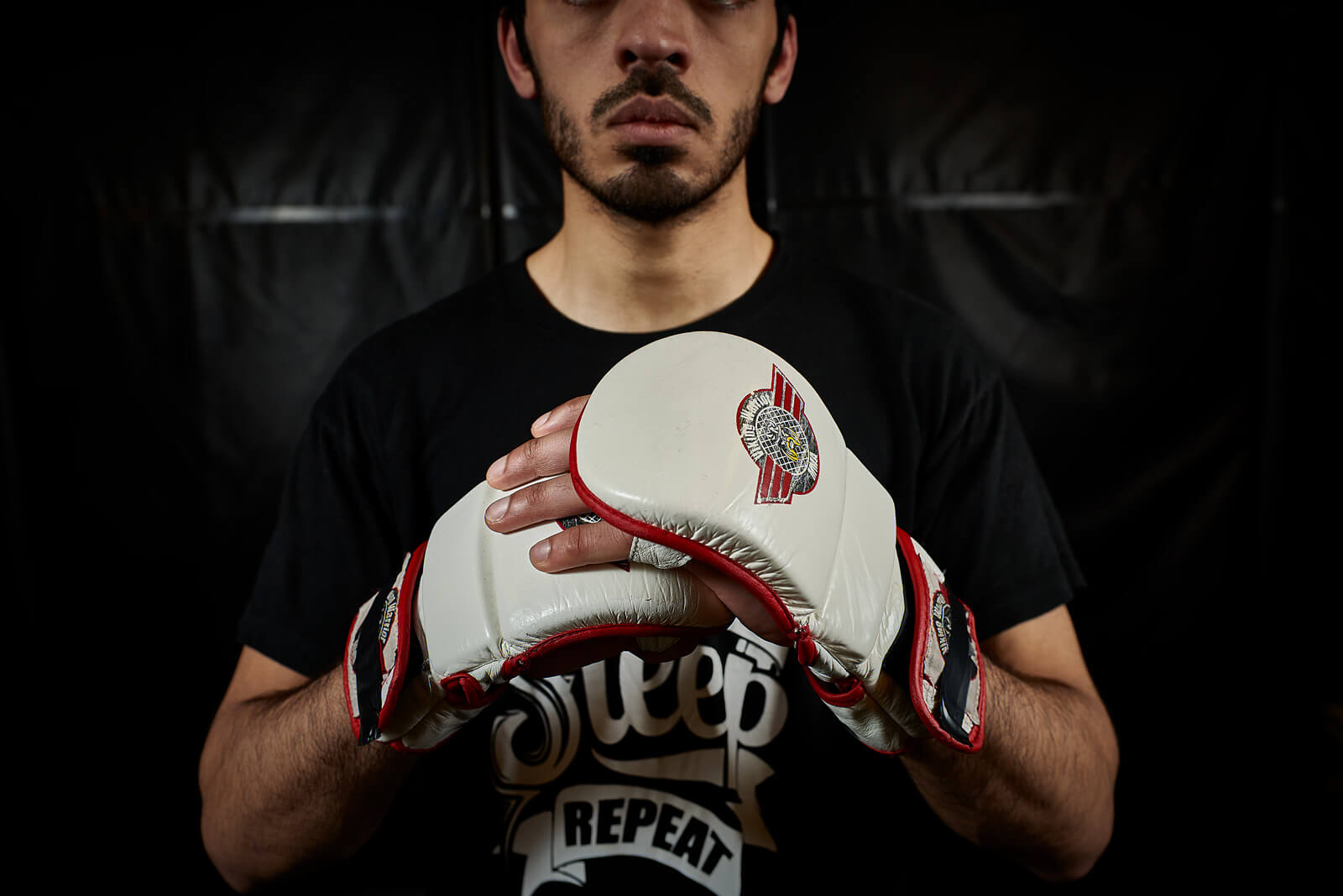 The first fight, I remember, was probably in reception, I think. I was never the aggressive kid. I was always quiet, shy, and still am now. I try and be the nicest guy you meet with everyone. But when people used to annoy me or get on my bad side, they used to do things to pee me off, you know, you react a little bit. I was losing a lot of fights in school. I got beat up a lot man, I got beat up a lot, like I ended up in hospital once. I had multiple concussions. I came back with black eyes all the time. I took a lot of beatings. I have been through phases in my life where I have been able to, because I didn’t have that much work on, or nothing or a bit younger, I was able to train twice a day or three times a day. Those days to me were the best days. I want those days back.