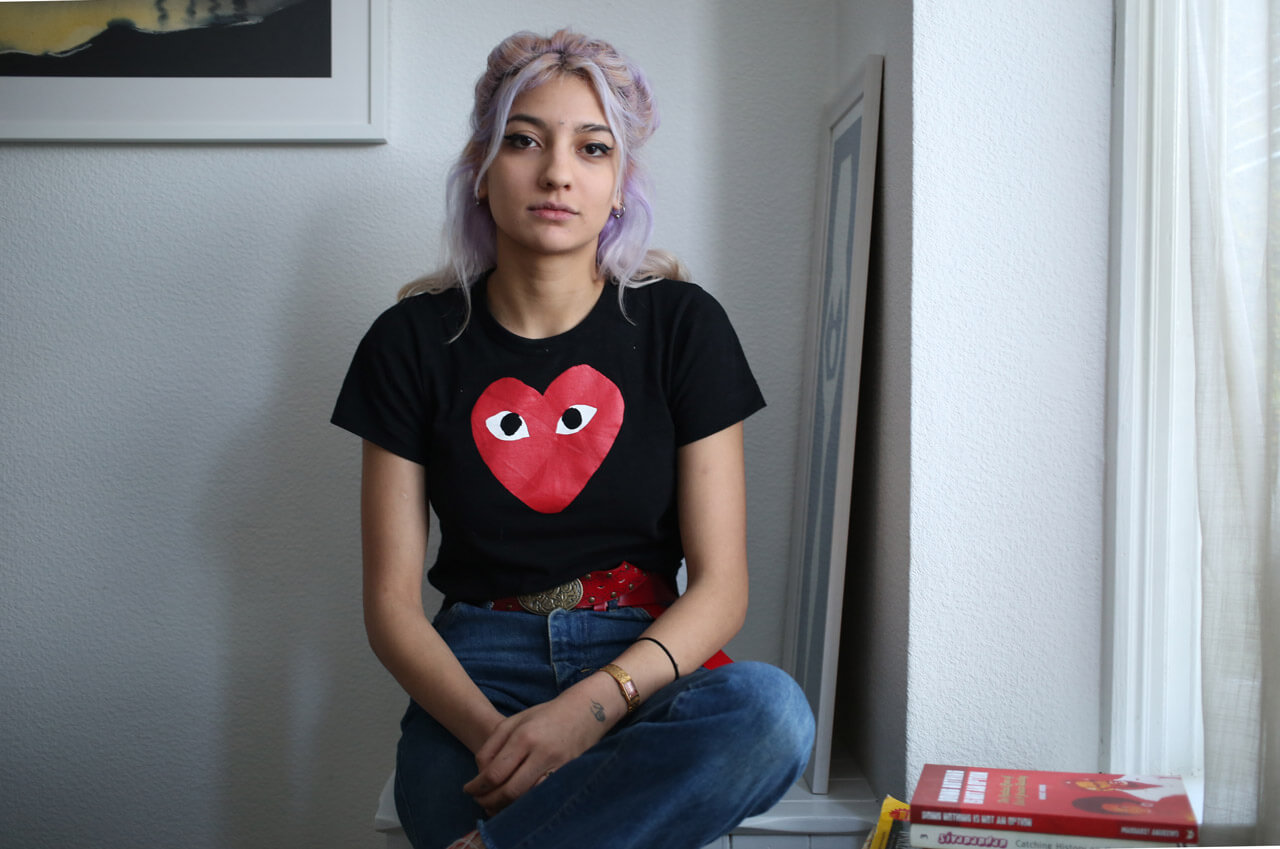 My connection to the culture itself isn’t too strong and I don’t know a lot about it. I’d love to learn more about it and I’ve been bugging my dad for ages, and at some point I really will reconnect with it, my heritage, and the country itself. But just the fact that I’m half brown, that I had two different backgrounds growing up and that I’ve lived in both extremes…I think that’s still my identity, and it’s still because I’m half Asian.

Asian…dunno it’s always been like this weird like identity blur… it’s a weird one to explain, like it’s there but it’s also like what is Asian? How is Asian? Yeah…so it’s kind of…I’d say Asian for me is more of like my mind-set that I have now in relation to being Bosnian as well. It makes up the picture of my character now, that I’m really happy with, that I’m really proud of the way I can make hard decisions and things because I’ve been half Asian and half Bosnian, because of the relationship I’ve had with that part of my identity and the journey I’ve been on with it.