I kind of grew up, I wouldn’t say very privileged, it was some of the worst areas of Birmingham. You know, you get to know different people, you experience different things…the option was always there to go out and do certain things against the law maybe [but] I had a decent upbringing. I’m 20 years old now. I’ve being doing MMA since I was, I think, it’s three years, since I’ve been doing it with the intention to compete. Before then, I went to an Islamic School. After school every day, we’d do err grappling just for fun, bit of fitness here and there. I was always into that stuff. And yeah, got into fighting. Kind of heard about it from one of the teachers at the school, started training, just thought yeah, this is what I want to do. 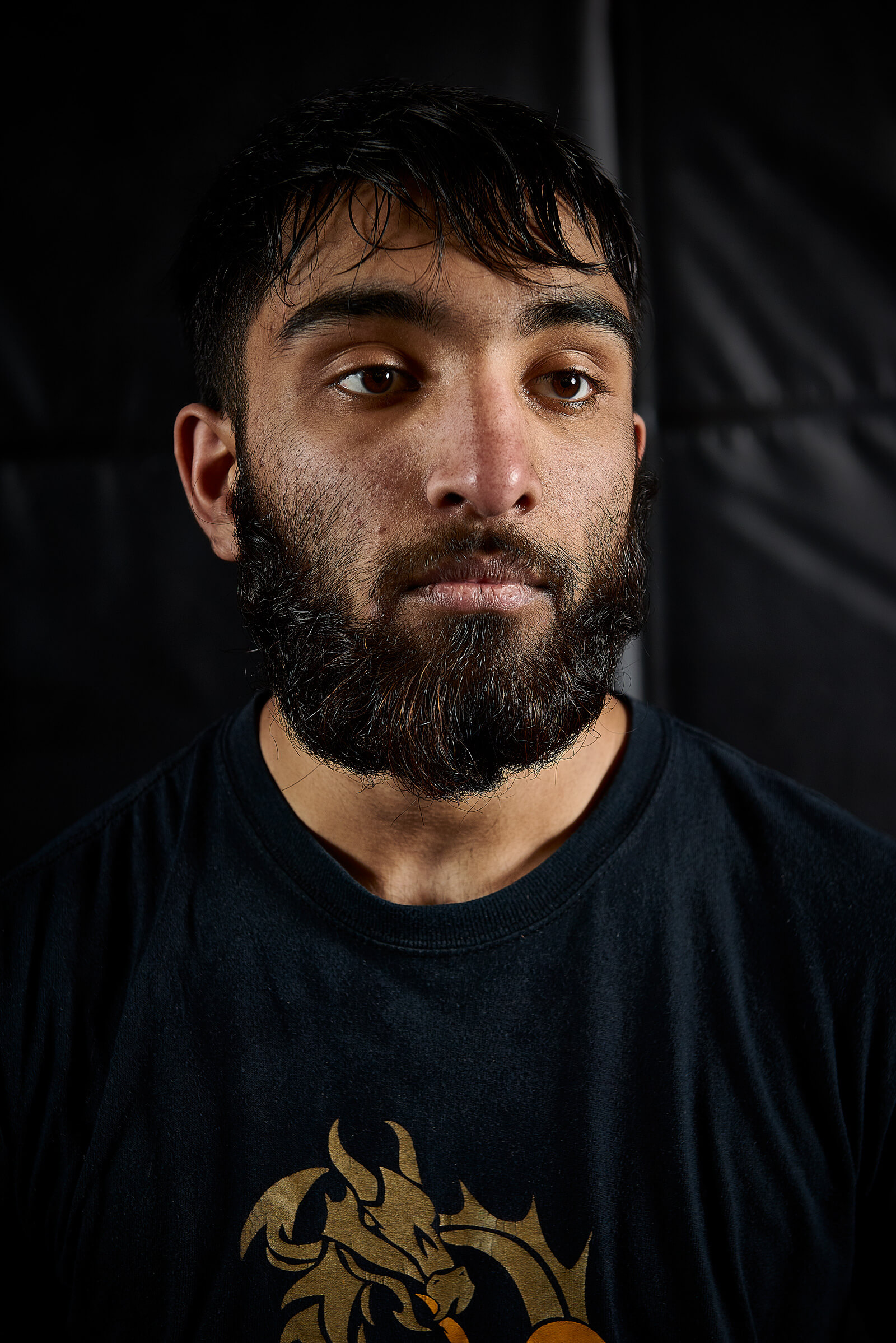 My parents kind of always taught me to respect others. It’s one of the main values of what it is to be, obviously I’m a Muslim, it’s one of our values. Even just being a Pakistani, in general, being a good human you have to treat others well … the option to get into crime was always there. You could walk down the road and there could be a guy trying to sell you weed. You could may be gamble and stuff, may be get into this thing or that thing, it would lead to another thing, you know. But my parents always kept me away from it. And the Asian community there was, you know, within ourselves, we were quite strong. 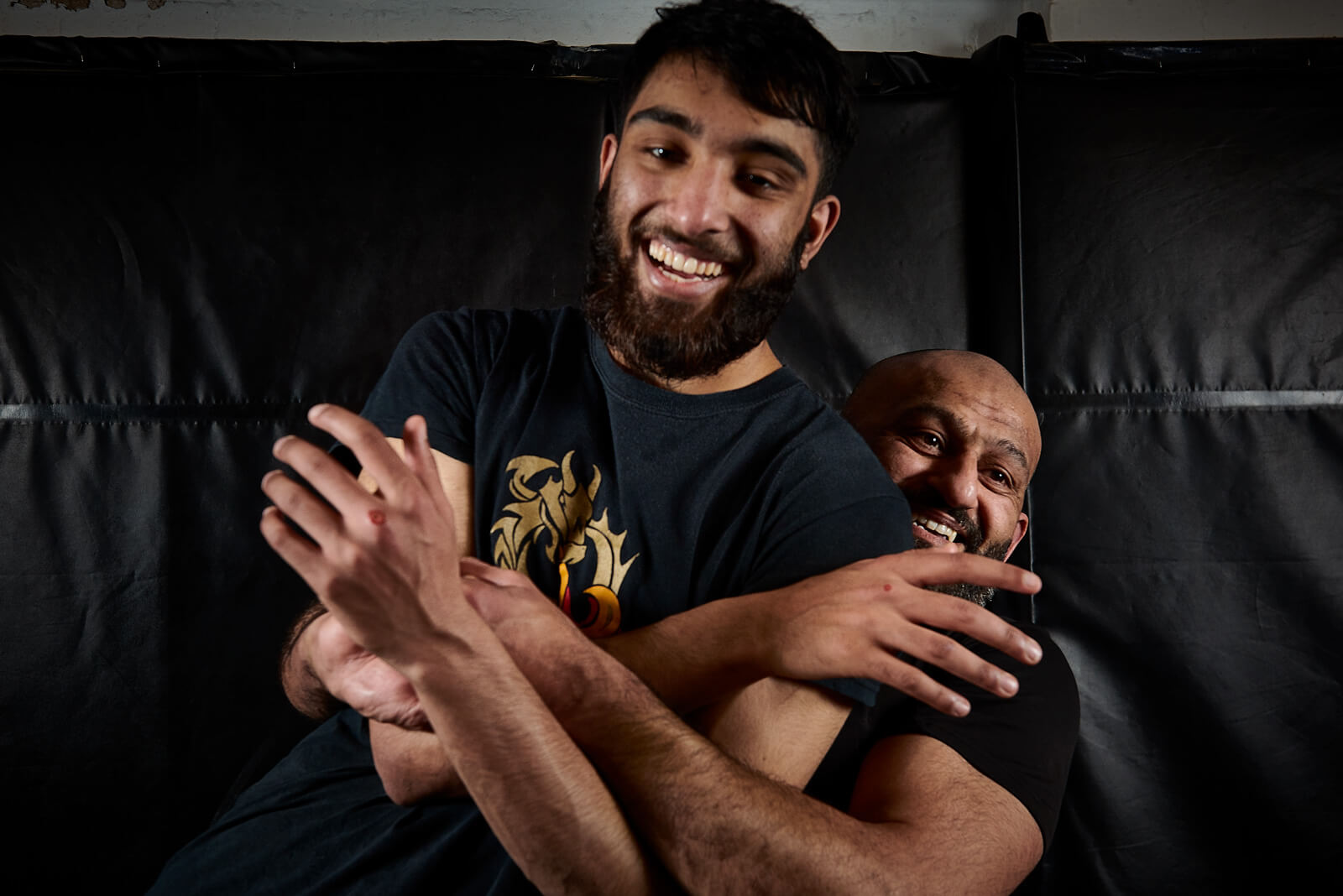 Academically, I’ve always been quite good. I did very well in my GCSEs; I did decent in my A Levels. But when I did my college, I kind of thought may be this isn’t for me. I come from a background where everybody wants you to become a Doctor, or an engineer or something. Me saying I don’t want to go Uni, I want to do this, even now it’s a bit hard for them to accept. I think people should pay more mind to disciplining themselves. I think as a society we’d progress a lot better if we encouraged each other and challenged each other to always do better. When I’m in there, I feel like I’m on top of the world, there’s no feeling compared to it. It’s scary yeah, but I mean you don’t grow unless you put yourself in them positions. Still now, he wants me to go Uni.