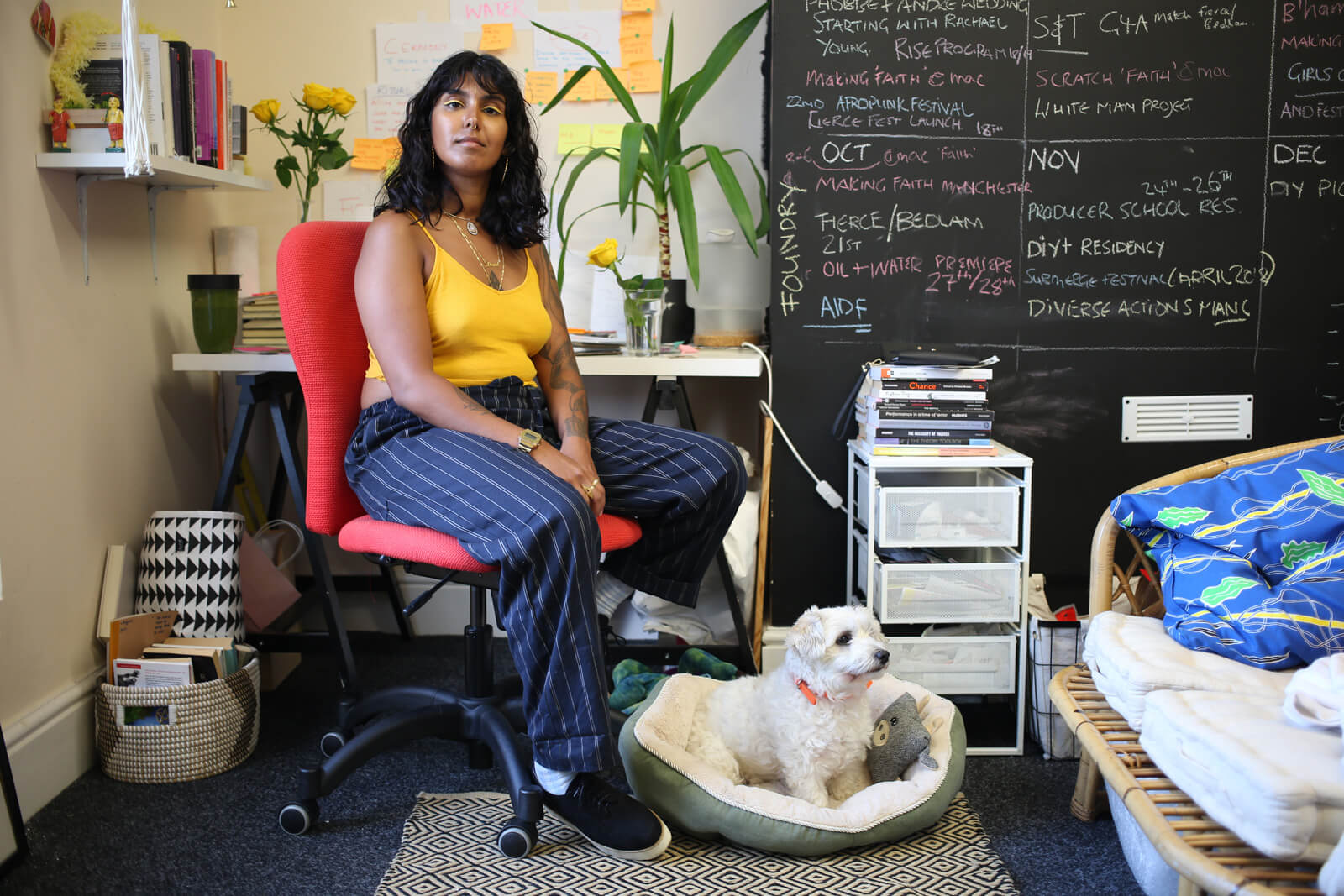 I grew up othering other Asians, like I end up going like I’m not like you, because I wasn’t at the time I wasn’t growing up like that. I wasn’t growing up as my home culture being the only culture that influences me. So I’d be like…I don’t think I’m Asian. I wouldn’t say that….and that’s some internalised stuff I think, that’s some internalised racism growing up and thinking like…because my dad still very much assimilates into where he lives and the culture he’s part of, it’s like am I different…am I a different Asian? 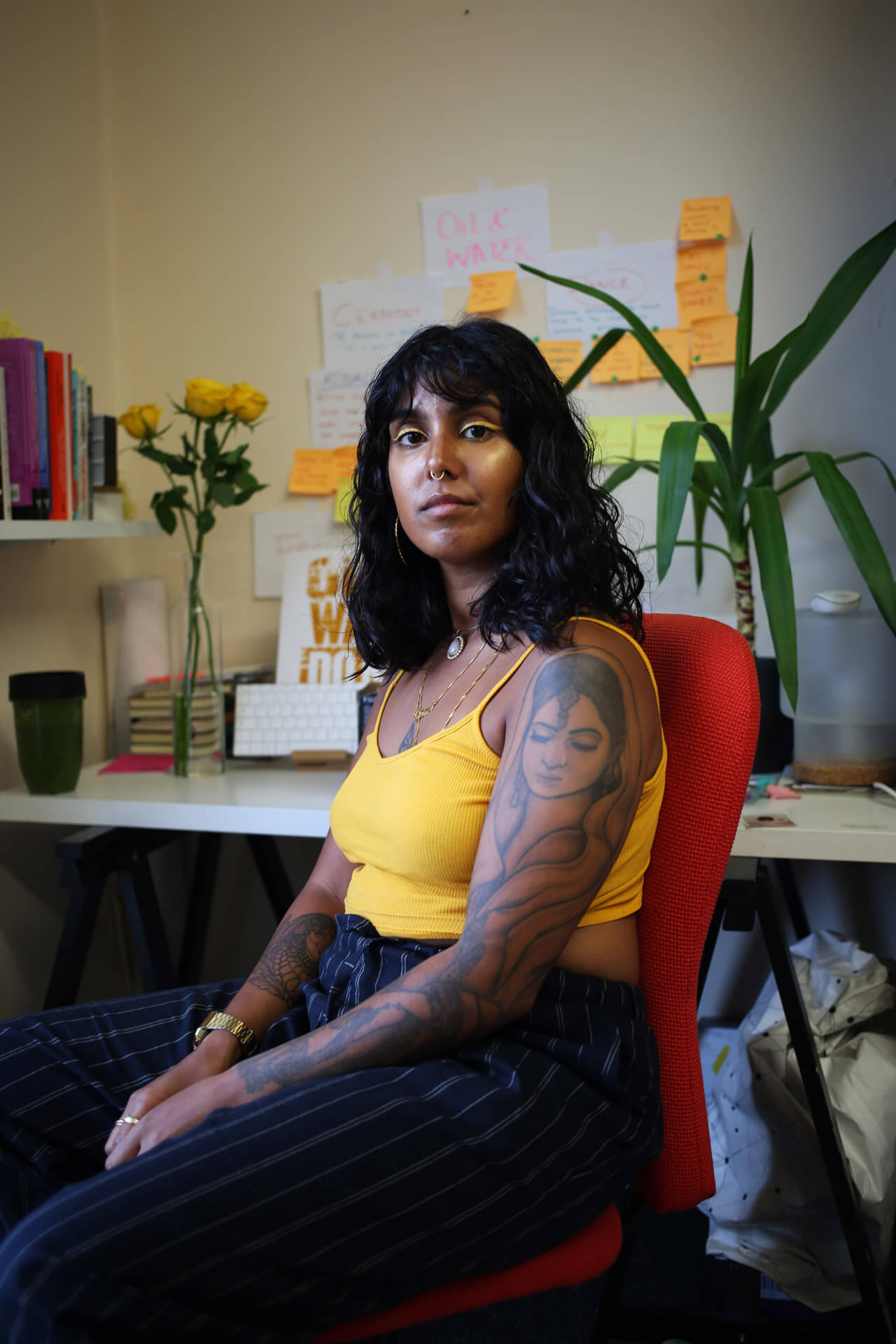